Red_King_Cyclops
/
europa_moon
Fork 0
Code Issues 0 Pull Requests 0 Releases 0 Wiki Activity
Repository for the europa_moon mod.
You can not select more than 25 topics Topics must start with a letter or number, can include dashes ('-') and can be up to 35 characters long.
38 Commits
1 Branch
2.0 MiB
Lua 100%
Branch: master
master
Branches Tags
${ item.name }
Create branch ${ searchTerm }
from 'master'
${ noResults } 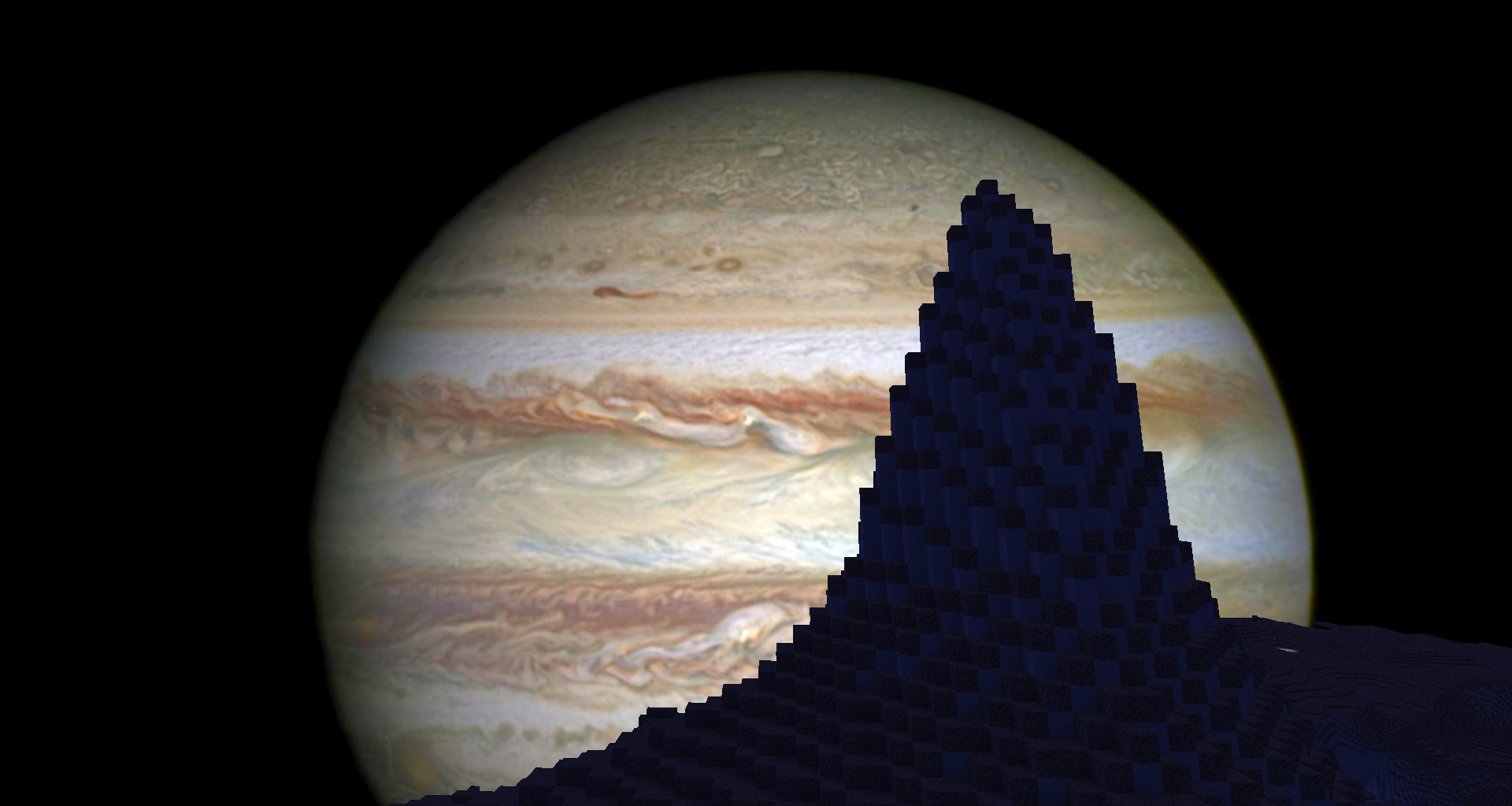 This mod replaces the default Minetest world with Europa, a moon of Jupiter.

Like my other mod, saturn_moon, dungeons are now covered with ice.

Unlike saturn_moon, I intend to do more with this mod. There is a large amount of potential content that comes with a setting on Europa, such as alien life forms that live in the ocean of Europa. Currently, this mod is a work in progress. For example, the volcanic vents on the bottom of the ocean have not been fully added yet, there are no aliens yet, and the surface does not yet have the craters.